This work exists as an expression of my opposition to the right of the state to determine who should die or who should live. I do not recognize the right of the state to sanction any form of execution as punishment and have fought against this for much of my adult life. The crucifix, recognized as the major symbol representing Judeo-Christian dogma, was originally a barbaric form of repression and punishment used by the state to eliminate anyone who threatened their power. I utilized this form because of the immediate recognition it elicits and the reality that many have forgotten what its original purpose was, to slowly and painfully take a life. I am subverting its function by producing a machine whose intended purpose is to provide a means for self-martyrdom, an act that is based on the ability of the individual to control the what their live means and to take it if they want to. What other choice do we really have aside from the control we have over our corporeal relationship to ourselves? I want to rob the state of its role as executioner. I ask that these ideas be considered when thinking about this work. I define this first and foremost as a work of resistance, an act that is embedded deeply in the thinking and the making of Spectacle: The Modern Method. michael casselli November 1st, 2019 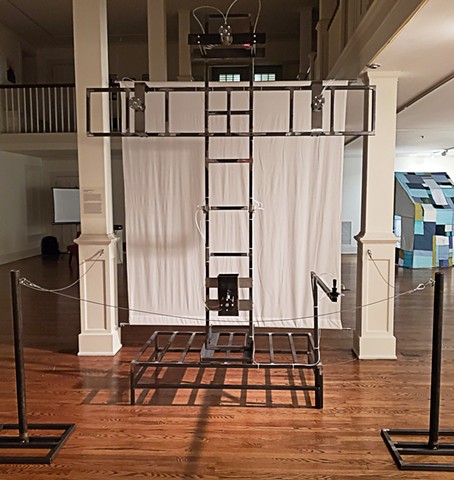 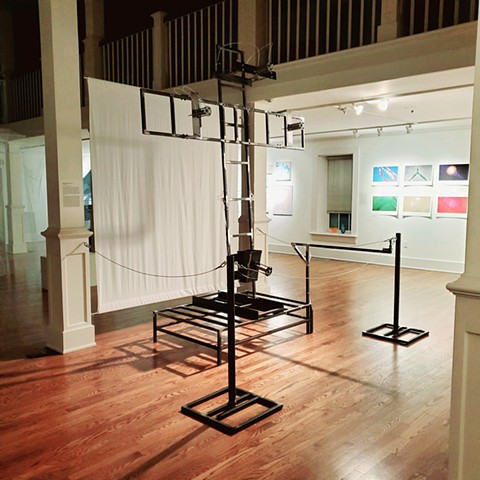 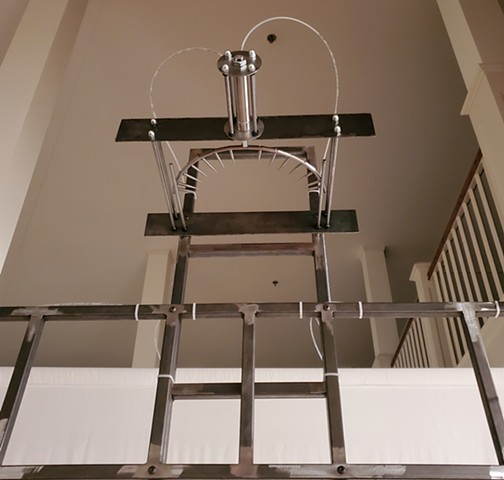 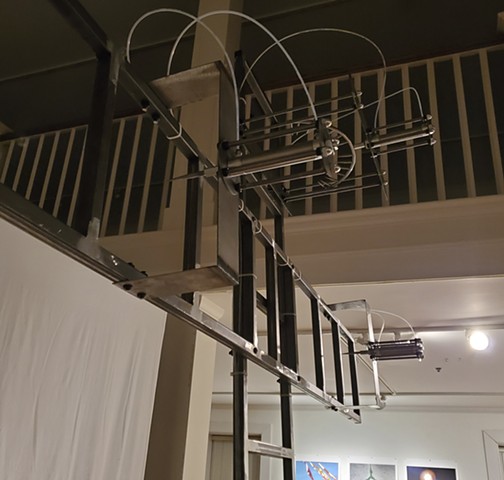